Skip to content
:Home/Gardens of the Siege of Leningrad. January 18-12. Days of Remembrance. 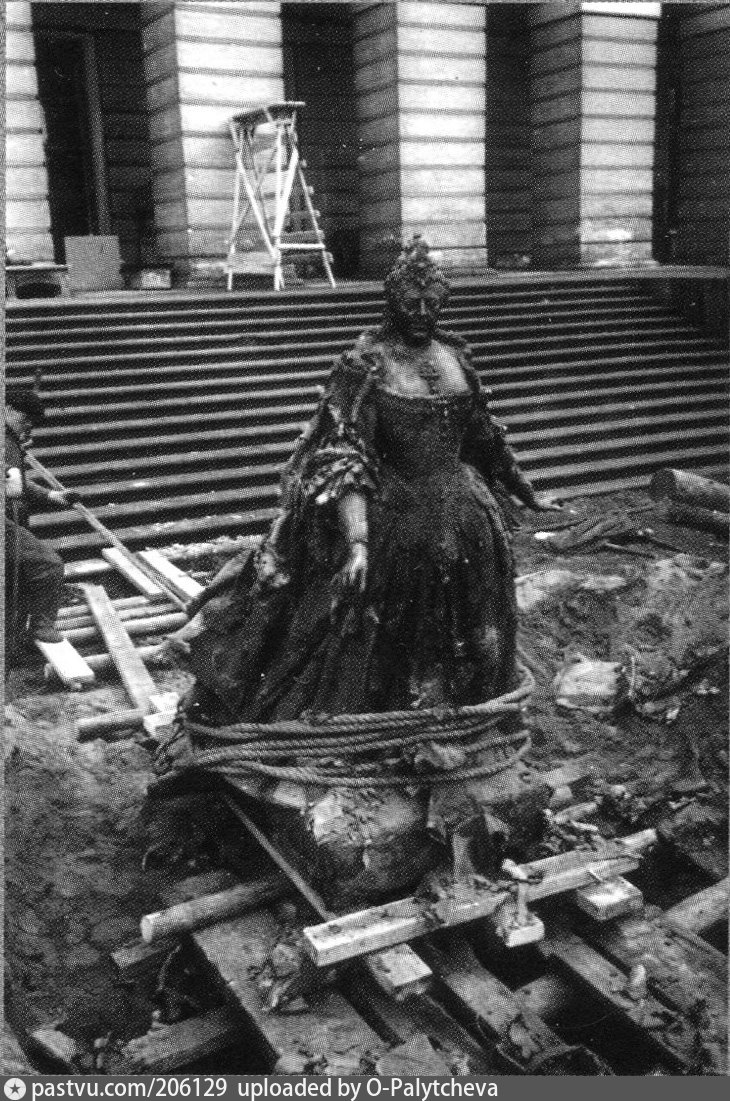 Gardens of the Siege of Leningrad. January 18-12. Days of Remembrance.

Shelter sculpture in the Mikhailovsky Garden.

At the end of the summer of 1941, a massive shelter of urban monuments and sculptures begins. In the Summer Garden, an invaluable collection of sculptures is hidden, digging out special holes in the lawns of the garden. Work began to save the sculpture in the Mikhailovsky Garden and in the Engineering Square. In the Mikhailovsky Garden in front of the garden facade of the palace in the ground was hidden sculpture B.K. Rastrelli “Anna Ioannovna with the Arapchonka”. To dig a monument to Alexander III in the ground was no longer enough for the workers of the Russian Museum, it was covered with boards and sandbags. During the blockade, a shell hit the shelter, and although the shelter was partially destroyed, the monument itself was not damaged. In the Engineering Square, a monument to Peter the Great was buried. Rastrelli, who was removed from his pedestal.

In 1945, all the sculptures were unscathed from the shelters and installed in their places. One can only admire the heroism with which people fought, not only for their own lives, but also managed to preserve many works of culture and art for future generations. Thanks to these people, we can still see: the monument to Peter the Great before the Mikhailovsky Castle on the Maple Alley, the sculpture “Anna Ioannovna with the Arapchon” in the main exposition of the Russian Museum, the monument to Alexander III in the courtyard of the Marble Palace.

A pedestal from the monument to Peter the Great in front of the Mikhailovsky Castle. Photo of 1941. 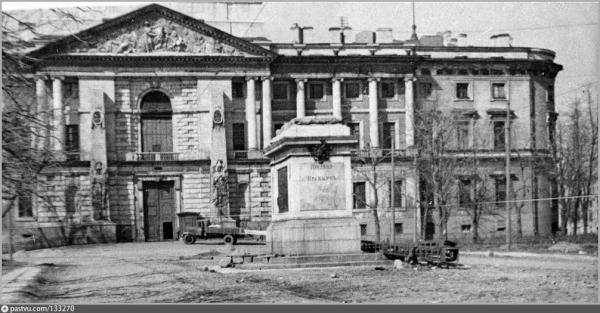 Monument to Alexander III P. Trubetskoy in the Mikhailovsky Garden. Photo of 1939, author A. Rakhmilovich. 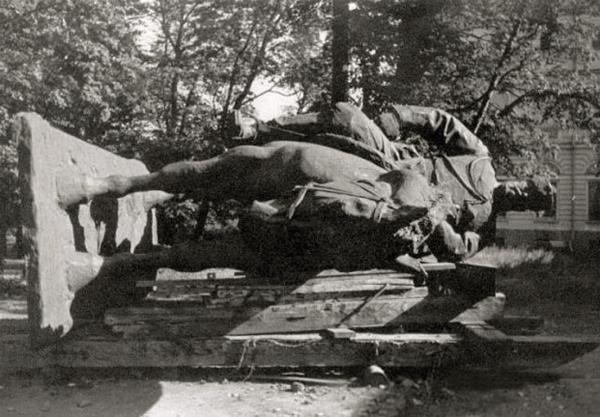 The rise of sculpture B.K. Rastrelli “Anna Ioannovna with Arapchonka” from the shelter. Photo of 1945. 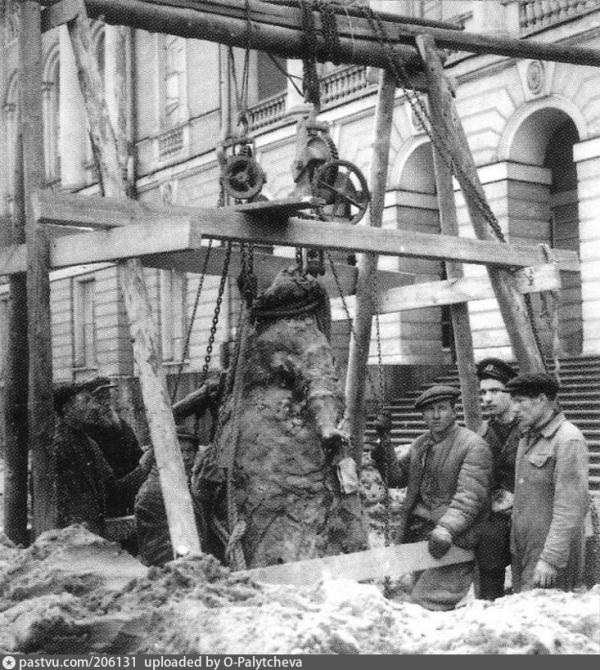 Sculpture B.K. Rastrelli “Anna Ioannovna with Arapchonka”, withdrawn from the shelter. Photo of 1945. 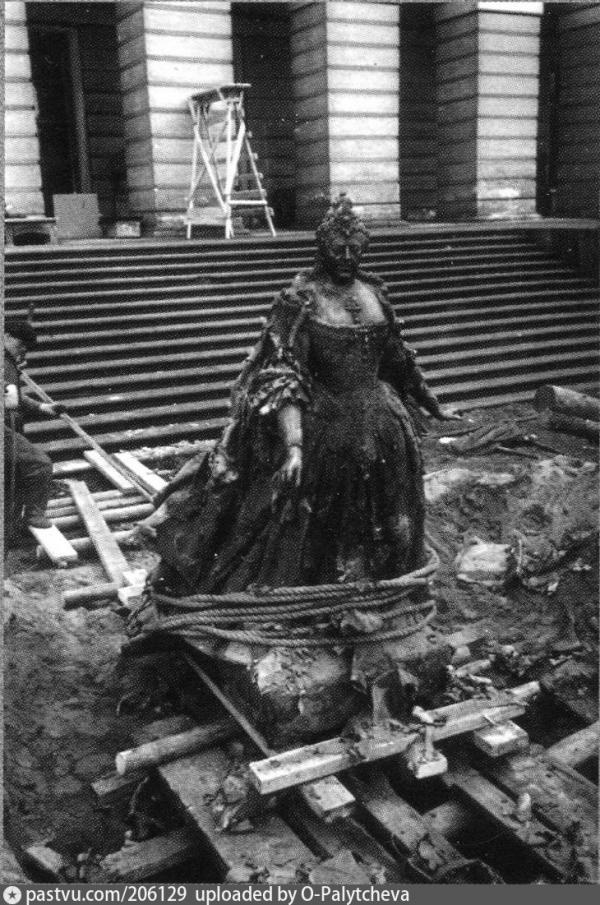 Monument to Peter I. Installation on the pedestal after removal from the shelter. Photo of 1945.