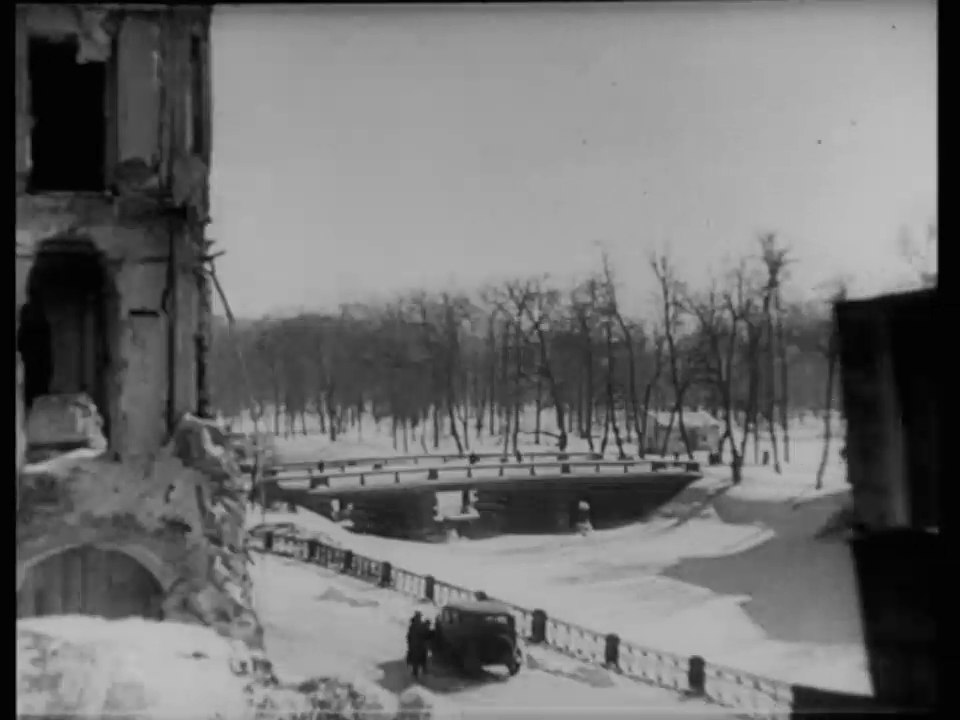 January 18, 1943. On this day, during the offensive operation “Iskra”, Soviet troops broke through the blockade of Leningrad. The overland connection between the city and the “Big Land” was restored. On February 7, the first train with food arrived at the Finland Railway Station, which allowed to significantly raise the standards of food supply. From the memories of the siege: “… life in Leningrad revived with the hope of soon complete liberation from the blockade.” People have become more cheerful. ” About what happened in the Summer and Mikhailovsky Gardens during the blockade will be told in the cycle “Gardens of the Siege of Leningrad”. 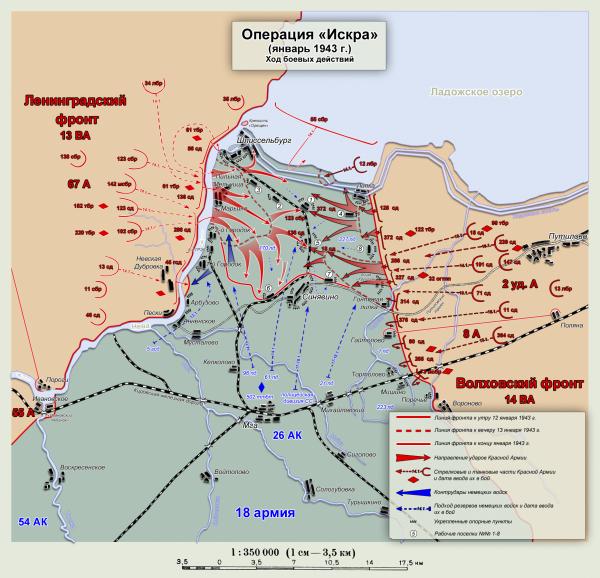 Meeting of fighters of the Volkhov and Leningrad fronts near the village No. 1. Leningrad region. 1943 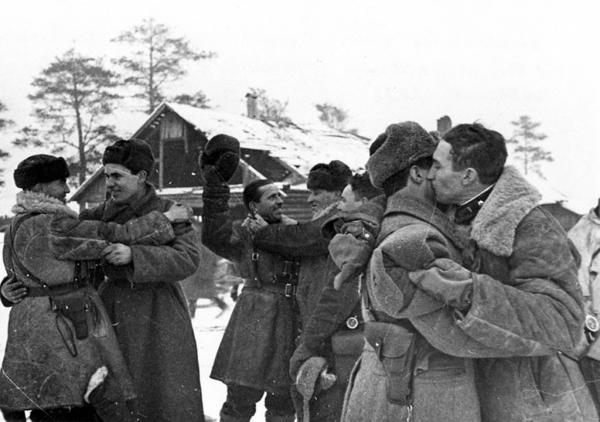 The first train, which arrived in blockaded Leningrad on the road Polyany – Shlisselburg, Finland Station, February 7, 1943. 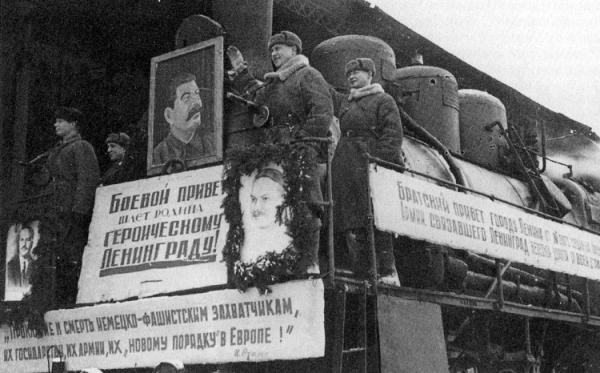 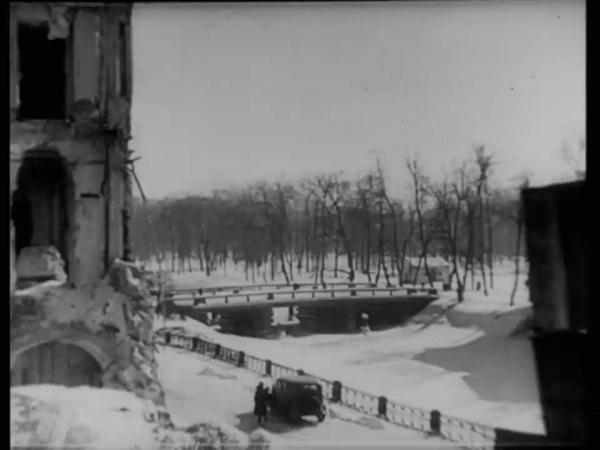