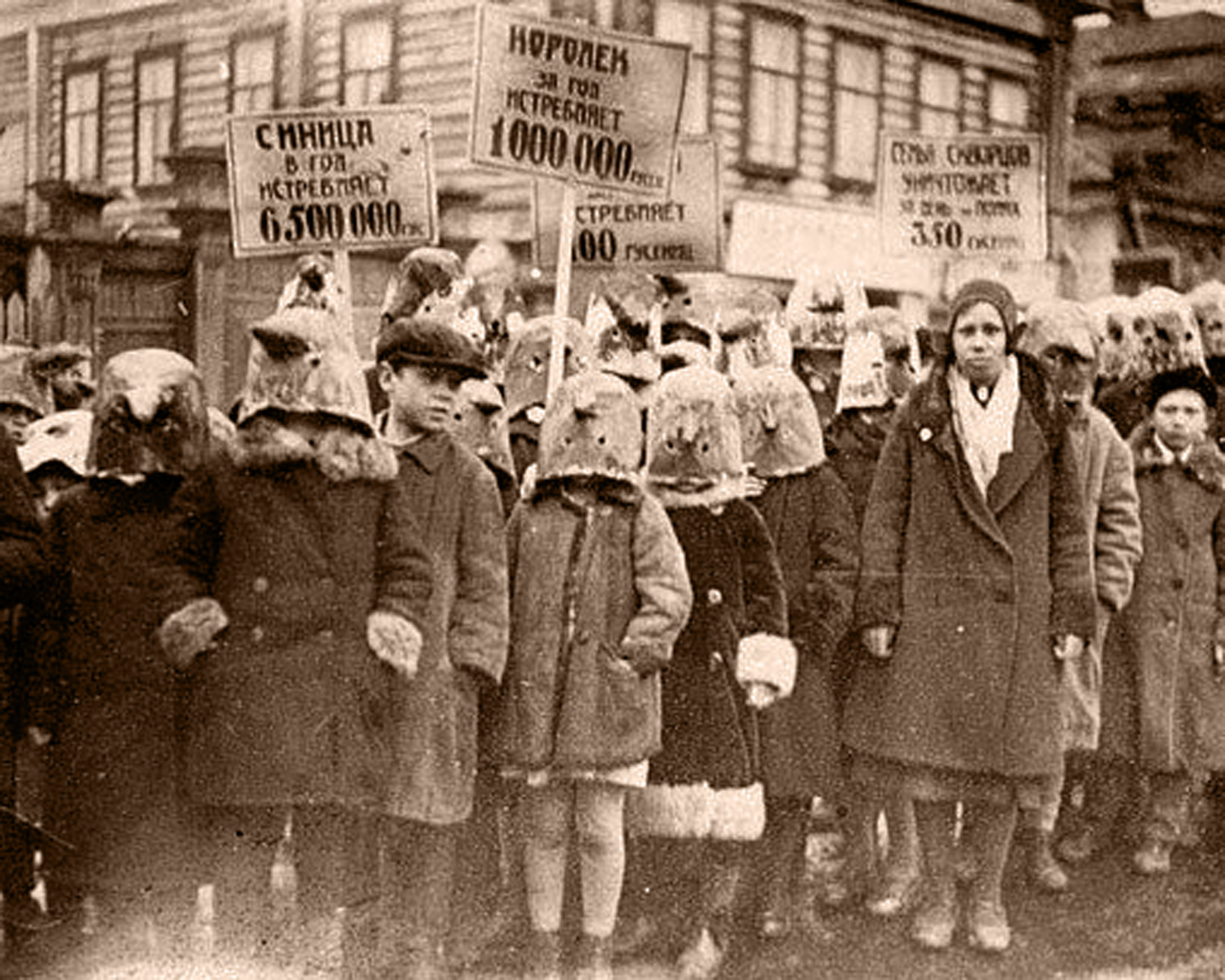 April 1 is not just a day of laughter, humor and jokes. April 1 marks the International Day of Birds.

It is at this time (late March – early April), when the day grows longer and the sun is brighter, migratory birds return to their native places: starlings, larks, wagtails, finches …

The origins of this holiday can be found in such Slavic traditions as the spring meeting of the larks and the device of nesting for the starlings and storks. The holiday of Forty-forties or the day of the Lark the Slavs celebrated on March 22 on the day of the vernal equinox.

The modern history of the holiday begins with the end of the XIX century in the United States. The holiday was held on May 4 and was supposed to introduce children to wildlife birds, methods of their protection.

At the beginning of the 20th century, the feast extended to the countries of Europe. However, at that time, only attention was paid to the protection of birds useful for agriculture.

In the Russian Empire, the Day of Birds hosted the children’s “May unions” and departments of the Russian Society for the Protection of Animals. They arranged art exhibitions, hanged artificial nests, acquainted children with various birds of nature in Russia.

In 1924, in the USSR, the celebration of the Day of Birds was resumed by the Yunnas under the leadership of N. Dergunov and P. Smolin. Since the 1930s, the holiday has been taking a national scale, but the emphasis has been on protecting birds useful to agriculture. Since the beginning of the 1950s, the Day of Birds began to be held on April 1, and processions with birdhouses are arranged.

More than 20 species of birds return to the Summer and Mikhailovsky Gardens for the summer. In the gardens there is a large number of birdhouses, cynos, wagtail houses. All of them are hanging on the trees so that the birds can conveniently take their offspring in them.

Iovchenko Natalia Petrovna, Candidate of biological sciences, art. sci. a member of the Department of Applied Ecology of St. Petersburg State University, a scientific secretary of the St. Petersburg Ornithological Society. Conducts an introductory lesson on nesting for schoolchildren 3-5 grade.